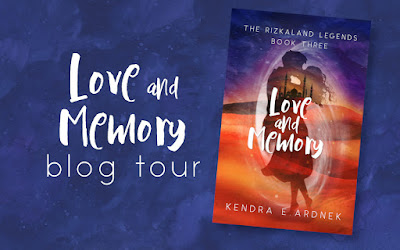 So ... um, hello! I've not fallen off the face of the earth this blog tour! (I just feel like I have). This book's release has been CRAZY. Hands down, no questions. But it's here now, guys. All shiny, exciting, and ready for all of you to read. 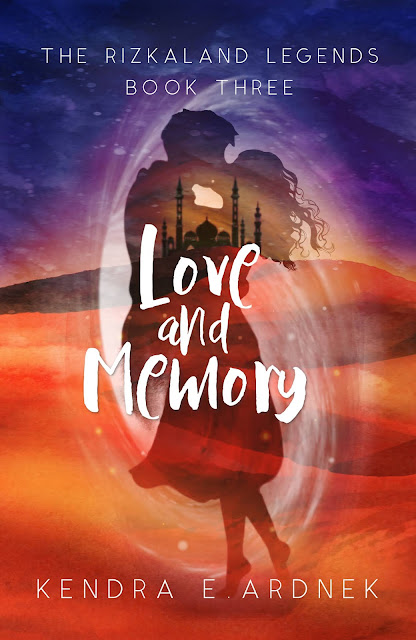 (And don't forget to check out the giveaway if and when you purchase it!)

And now it's time to reveal something that you guys have surely been anticipating forever. Book #4! 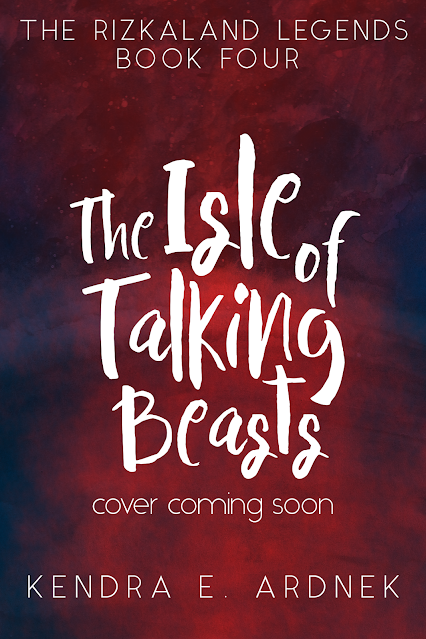 That's right,  The Isle of Talking Beasts. Yes, I decided to name it after the setting, but, guys, a LOT goes down in this book.

So, first off, you can add it to your Goodreads TBR here, and all check out its inspiration board on Pinterest.

Yes, I've got it marked for 2025 for the release date. It's pretty up in the air when I'll actually get to write it, but I have the next two years of releases booked (cough), and I know I need to get The Cost of a Queen and The Song of a Dragon both out before this one. I would love to move it up sooner, but it's still very nebulous as a story, so I really don't know. (Though, I'm hoping, after this one, the rest of the series will follow quickly enough).

Some things that will go down:

The POV characters are Eden (whose name was very recently changed from Edna, who you'll see on the board and if you'll remember I called her by that name in Lady Dragon, Tela Du), Alex, Louise, and Quinton. And possibly Wyn. (The possibility is whether or not she'll be a POV. She's in the book)

If you've read the end of Love and Memory, you'll have heard a few allusions to this book. As I said, things go down, and Wyn is carrying a biiiiit of trauma from it.

It's about a year after LaM's epilogue, and it does feature a few weddings.

Eden is obsessed with fairy tales, Alex is into video games, and the book will feature a bit of a wake-up for both of them. Louise is deaf, and I really look forward to working with that. Quinton is based on my cousin. Um ... I don't know what more to say about that for him.

Eden is, by the way, the blonde.

So ... yeah. This is going to be a ton of fun, and I can't wait to share it with you in another half of a decade!

Blog Tour Stops 'cause I missed the last couple days:

Email ThisBlogThis!Share to TwitterShare to FacebookShare to Pinterest
Labels: Blog Tour, Love and Memory, My writings, Rizkaland Legends, The Isle of Talking Beasts