Linking up with Cait and Sky's LAST Beautiful People. *sheds a few tears* I've never been quite consistent with these, unless they have a specific theme (Your NaNo novel, a villain, love interests), but I'm still sad to see it go. It seems that all the great linkups have died away. (Sidewise glance at Character Encounters ... of which I've not done one since the last Indie e-Con.)

So, anyway. Some of these questions are general to my writing, and some are specific to a book/character. So, for the specific questions, I'm going with my upcoming release, The Worth of a King, cycling through its characters. 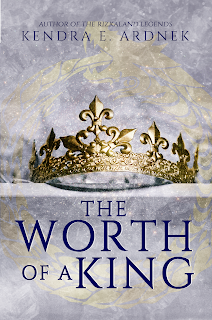