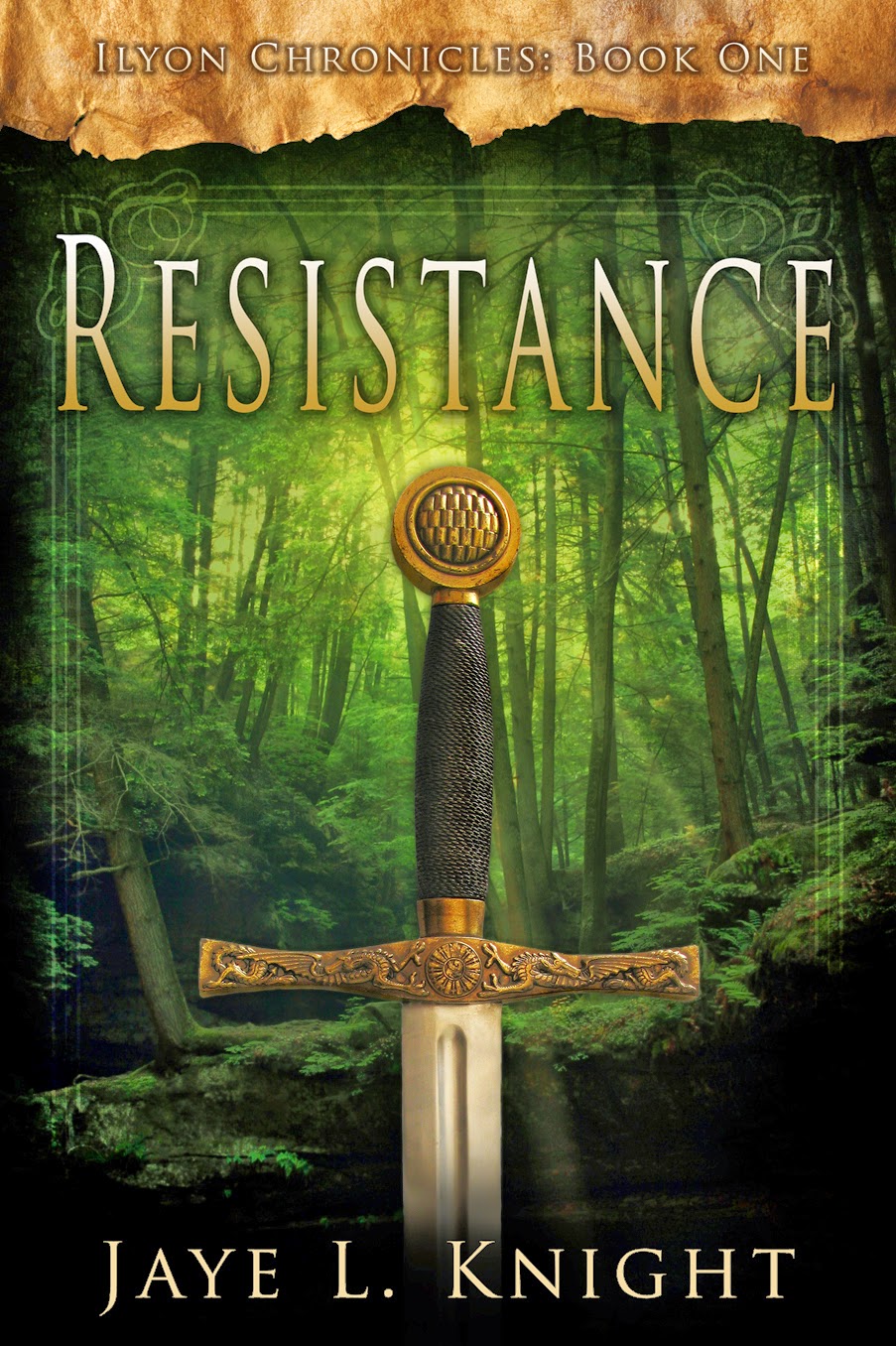 About the Book (Cover image attached to email)

“Don’t you know? Animals like you have no soul.”

Could God ever love a half-blood all of society looks upon with such fear and disdain? Jace once believed so, but when a tragic loss shatters the only peace he’s ever known, his faith crumbles as the nagging doubts he’s tried to put behind him descend on his grieving heart. With them come the haunting memories of the bloodstained past he longs to forget, but can never escape.

Taken from home at a young age and raised to serve the emperor, Kyrin Altair lives every day under a dangerous pretense of loyalty. After her unique observation skills and perfect memory place her into direct service to the emperor, Kyrin finds herself in further jeopardy as it becomes increasingly difficult to hide her belief in Elôm, the one true God.

Following the emperor’s declaration to enforce the worship of false gods under the penalty of death, many lives are endangered. But there are those willing to risk everything to take a stand and offer aid to the persecuted. With their lives traveling paths they never could have imagined, Jace and Kyrin must fight to overcome their own fears and conflicts with society as they become part of the resistance.

Available for purchase on Amazon May 20th!
View book extras at www.ilyonchronicles.blogspot.com. 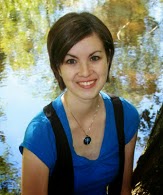 About the Author (Author pic attached to email)

JAYE L. KNIGHT is a 25-year-old independent author with a passion for writing Christian fantasy and clean NA (New Adult) fiction. Armed with an active imagination and love for adventure, Jaye weaves stories of truth, faith, and courage with the message that even in the deepest darkness, God's love shines as a light to offer hope.

Jaye is a homeschool graduate and has been penning stories since the age of eight. She was previously published as Molly Evangeline. You can learn about her latest writing projects at www.jayelknight.com.
Social Media Links


A few weeks back, I participated in the cover reveal of Jaye L. Knight's newest book, Resistance, the first book she's written under her new pen name. Today, I'm participating in the blog tour for this lovely read by featuring an interview with Rayad, one of the characters. He's the father/mentor figure to Jace, the half-ryrik, and while I personally didn't connect with him nearly as well as I did with Kyrin and Jace himself, he is no less an amazing character, as you will see from the interview.

1. What is your fondest childhood memory?

There are many I look back on fondly, particularly those with my friend Warin. I think one that stands out the most involved Kalli and Aldor. They stayed with us for a good while when I was young and grew to be like family. I’ll never forget the birth of their first child—a daughter. I was an only child, and though Warin was like my brother, that was the first time I’d ever experienced having a baby in the house. I was pretty hesitant and didn’t know what to expect at first, but I sure enjoyed getting to hold her after a while. It was almost like having a sister for the few months they were able to stay with us.

My parents were very diligent in raising me and teaching me about Elôm from a very early age. My mother could weave a lesson about faith into even the most unlikely situations. I was seven when I fully placed my trust in Elôm. I had some rough teen years, as I think is typical, but their steadfast faith and diligence was like an anchor for me.

Unfortunately, by the time you’re my age, you’ve compiled a list of regrets. There are many things I wish I had or hadn’t done. I think I’ll always wonder how things might have been different if I had laid low and not provoked the army captain near my home town. I don’t regret standing for my faith and what I believe, but I do regret that it ended in violence. Though I suppose I can’t regret the path that event set me on. Had I not needed to run, I never would have found Jace. That is the thing about regrets. You wish you could change things, but Elôm can always use a bad situation to bring about something good.

4. Apart from Elom, who do you care most about in the world?

Jace. I’ve never been married and have no children. I was always content with my life and my work, but when you live alone long enough, there are times you wish you had someone to share your life with. Once you reach a certain point, you start to doubt that will ever happen, but then Elôm brought Jace into my life. He’s the son I never had. It doesn’t matter how different our blood may be, he’s as much family to me as my parents were.

5. I don't think you have a Bible in your world, but let's say you do. What is your favorite verse?

We do have some writings and teachings of Elôm called the King’s Scrolls, but there are few complete copies. Most verses and passages are passed down between families. My favorite of those my parents taught me is one my father used to quote often. Though all the peoples walk each in the name of his god, as for us, we will walk in the name of the Lord our God forever and ever.* This is a verse I constantly keep in my thoughts with the worship of idols becoming so prevalent.

I'm also reviewing the book over at O.Scarlett blog.

a Rafflecopter giveaway
Knitted by Kendra E. Ardnek at 8:57 PM