The Fall of a Star

But, hey! I just promised you guys a Monday! Not any particular one. Be glad I'm giving you THIS one. 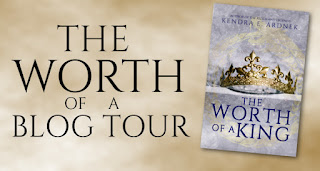 The blog tour for The Worth of a King is over, and I think it was a success, across the board. Not as amazing as the release for Water Princess, Fire Prince, three years ago - but it seems to be getting more of an overall positive response from its readers. We'll see how this goes.

I do have a goal of twenty reviews for the book by the end of the year - and I'm currently sitting at ten-ish on Goodreads (I say ish, because one of the reviews is someone freaking out over the cover.) So, if you read it, I do that ask that you go ahead and leave a review - even if it's just a few lines. I'd like to enter this book for the Realm Maker's awards - as I feel that it stands a chance of winning - and there is a minimum review count for that.

Now that the release week is over, the price has gone up to $3.99, and it'll probably stay at that price until its sequels hit the shelves. The paperback - which'll probably be around $15 - is coming, just as soon as I can find my brain.

So ... about the trilogy. For the first time, I've announced the titles of more than just the next book in a series. I know! I can't believe it, either. However, the thing is that #3 is a book that I've already talked about quite a bit, as a standalone, and you guys need to know that its title changed, though only slightly. But about book #2, first.

The Cost of a Queen. (Link is to add the book on Goodreads). So, readers of Rizkaland know that Amber and Granite fled Lintooalintae at its fall, and this book is that story. Its main characters are a set of triplets that Amber and Granite have adopted and raised as their own - and said triplets are actually recycled from a My Little Pony fanfiction that my sister and I had been working on.

There's something unique about these triplets - and why they attracted Amber's attention. For some reason, they're a perfect split of one person - Arissa represents mind, Catrina is body, and Lily is spirit. Why they're like this is a mystery I haven't quite solved yet, but they'll also be getting dragons that correspond with their element.

And, yes, there are good dragons in this book. I'm so excited.

I'm still hammering out the plot for this book, however, and only just started writing it. I like the set-up that I have for it, but there are still a few things that haven't yet come together. Which is why 2020 is probably the earliest you're going to see it hit shelves.

The Song of a Dragon, #3, almost made #2, as chronologically, it does take place before Cost. It's the tale of what became of the dragons after the events of Worth, and doesn't take place in Lintooalintae - but, rather, Wienta, which you might have heard Laura mention in Lady Dragon, Tela Du. It might also be the world that Saffron's Big Plan is set in. And it's also the book that was formerly #3 of Rizkaland, and, yes, contains spoilers for LDTD. This is, ultimately, the reason why I decided to have it last in this trilogy.

I actually have a first draft or two written for this book. I just have to rewrite it.

Anywho, Sarah Taleweaver, as the one who left the most comments across the tour, you will receive the privelege of reading both books as I write them - as I am writing them side by side, with the intention of publishing them within the same year, whenever that happens. And it'll probably be before Love and Memory finally gets out.

And Keturah Lamb, you won the rafflecopter giveaway. Get with me with your address and I'll send you your book and peppermint oil just as soon as the paperback exists.


Also, a few other small announcements:

Laura has made it to the finalists in the Strangest Character category in the Silm Awards. Please pop over and vote for her.

One of my author friends has a cover reveal today, so look at the pretty. 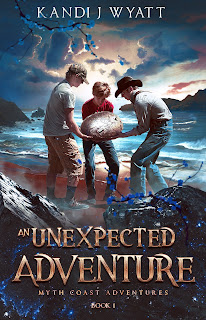 And speaking of cover reveals .... 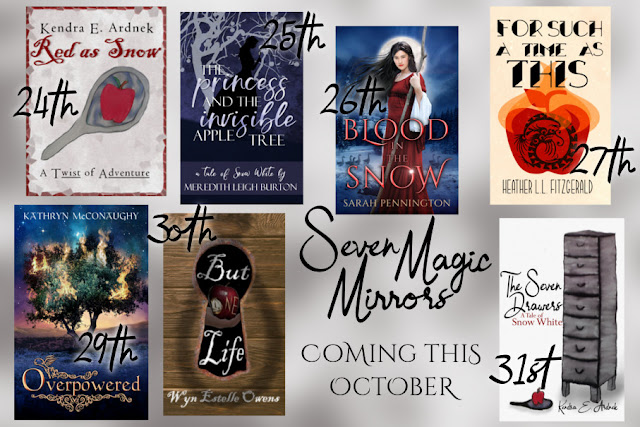 Sorry that I can't say anything more, 'cause I have to leave for work now. But, LOOK AT ALL THE SHINY.

Email ThisBlogThis!Share to TwitterShare to FacebookShare to Pinterest
Labels: Blog Tour, Cost of a Queen, Dragon Song, Song of a Dragon, The Fall of a Star, Worth of a King