I am INCREDIBLY excited about this cover reveal. Not just one new cover, but a new cover for each of my six novels. Three of which - aka the Bookanias - I designed, the other three I must credit to Alea Harper, who is an awesome designer who's going to go far. She also advised me in the design of my three and gave me the watercolor overlay that I used on them.

So, without further ado. The covers:
(Look at me not playing hard to get...) 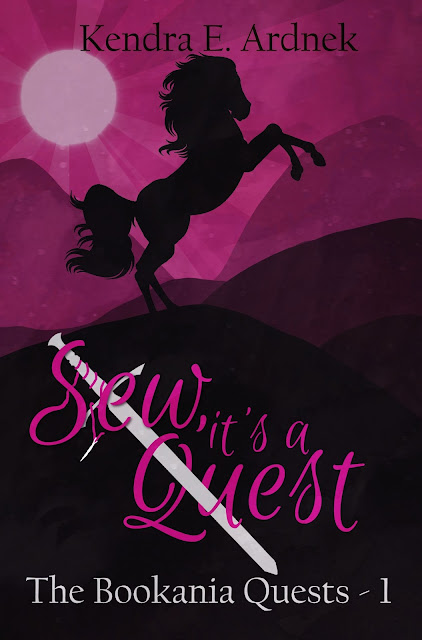 This isn't quite the direction I had intended to take this cover, but then I found the background sunset, and it just screamed a horse, and it came together so brilliantly. For those of you who don't remember, Sew's original colors were pink and black, and so this cover really feels like it's going back to its roots, but this time with a horse and a lot more whimsy. 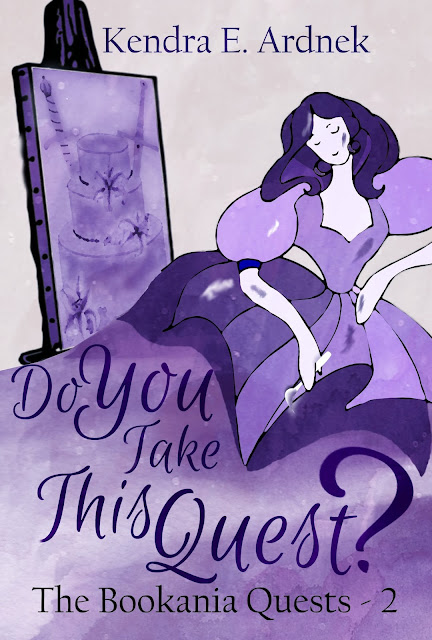 Oi, but this cover was a bear and a HALF to get just right, but I like how it ultimately came together. Yep, I was sneaky and worked in the old cover art - which was one of the biggest struggles. The other struggle was making sure that Madeleine didn't look like she'd been beaten. 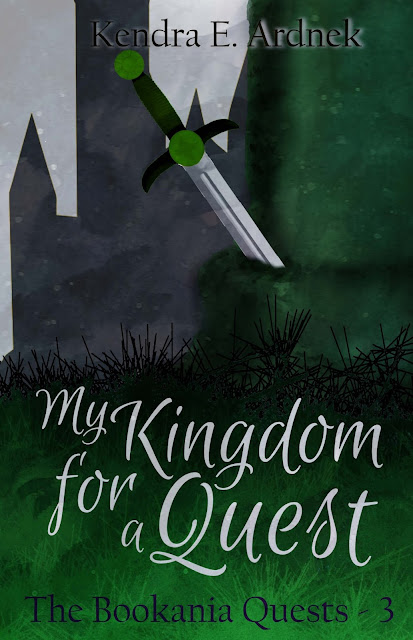 Confession here - I never liked the sword that my cousin used for the cover of Kingdom. So, now that I had the power to do the cover myself ... I made sure that I had the right sword. Emerald in the pommel. Not a weird lion-looking thing. 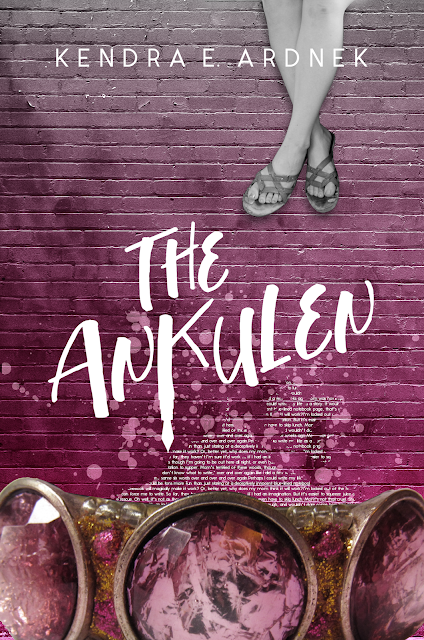 Now we're to the Ankulen's new cover, first of the ones that Alea did. I was going to do this one, but she messaged me saying she had a concept ... and I offered to send her some pictures of the bracelet that I made for the original cover ... and of my legs. I had to shave my legs first. Anywho. I love the fact that the opening of the book is on the cover, and that there's a pen in the title. It's awesome. Alea is awesome. 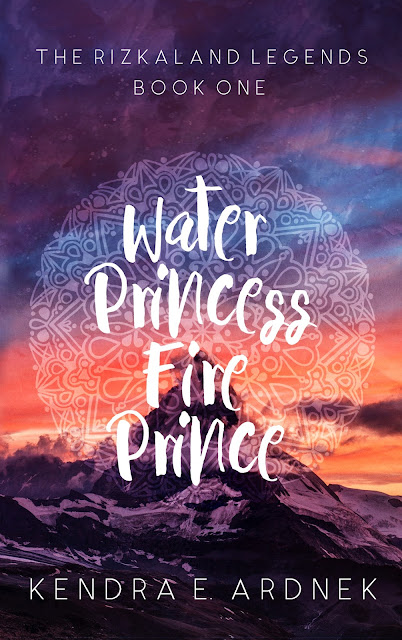 You might recognize these cover - they're some of the fancovers that Alea did for Water Princess, Fire Prince. See, I mentioned to Alea that I kiiiiinda wished that they were the real covers, and she said she could make it happen. So, yes. Ain't they gorgeous? 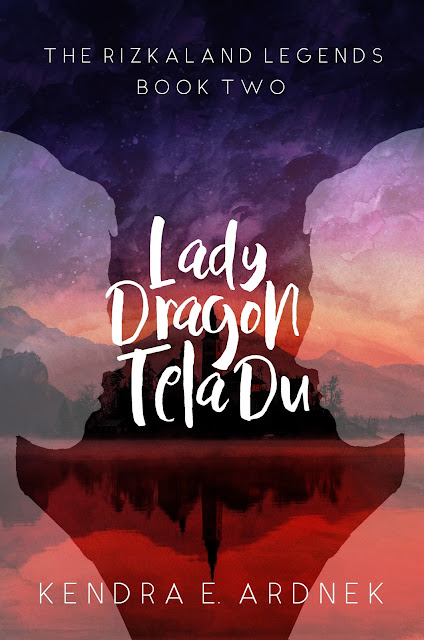 I love all of these covers so terribly stinkin' much.

And check out all the blogs that are taking part in the reveal today. Comments left on any of the reveal posts count towards the giveaway.

Email ThisBlogThis!Share to TwitterShare to FacebookShare to Pinterest
Labels: Cover Reveal, Do You Take this Quest?, Lady Dragon Tela Du, My Kingdom for a Quest, Sew It's a Quest, The Ankulen, Water Princess Fire Prince.